A Video and Live Performance Piece based on Kalidasa's Meghadutam

"My talk this evening concerns itself with what may strike some as an uncharacteristically impractical subject: it is concerned with the modifications of clouds. Since the increased attention which has been given to meteorology, the studies of the various appearances of water suspended in the atmosphere is become an interesting and even necessary branch of that pursuit. If clouds were the mere result of the condensation of vapours in the masses of atmosphere which they occupy, if their variations were produced by the movements of the atmosphere alone, then indeed might the study of them be deemed a useless pursuit of shadows, an attempt to describe forms which, being the sport of winds, must be ever varying, and therefore not to be defined. But however the erroneous admission of this opinion may have operated to prevent attention to them, the case is not so with clouds..."
LUKE HOWARD, London, December 6, 1802 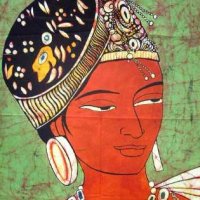 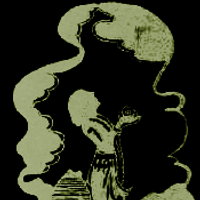 "Visible Mass" is a deliberately idiosyncratic interrogation of the 114 stanzas of Meghadutam, Kalidasa's Sanskrit lyric monody of parted lovers, renegotiating the classic text's precise triangulation of lover / messenger / absent beloved by mapping it onto the loose triangle created by a male performer / a female performer / the technology that mediates between them. Important subsidiary notions that generate the situational matrix of the original text without being explicitly addressed by it - notions of selfhood and absence, of desire and dependence, of the actual versus imagined worlds - are examined through a series of shorter secondary texts freely plundered from the work of the contemporary American poet Jorie Graham.

devised and directed by
Rehaan Engineer

Commissioned by Himanshu Verma, for 'The Monsoon Festival 2,' and performed at The Attic, New Delhi, Sunday 19 August, 2007.